Clothes are part of the human basic needs. The world cannot do without yarn because that is what makes fabrics. To make clothes, fabrics are cut according to the measurements of the particular garment that is to be sewn.

Since the first man Adam, humanity has lived to dress in different kinds of regalia. In the beginning, they used to dress in animal skin, but afterwards textile fabrics were invented. In ancient times, fabrics were made of flax fibres that were separated into strands and woven into simple fabrics. They were then coloured with dyes that was extracted from plants.

Some of the earliest raw materials that were used to make textile fabrics in ancient Egypt include cotton, silk, wool and flax fibres. There is evidence that cotton was also used in India as a raw material of fabrics 3000 BC. Silk is also mentioned in the Chinese chronicles at around the same time.

There are many fabrics that were produced by the simple ancient weaving and they are characterized by striking beauty, not to mention sophistication. They are also topped up by art and design whose colours and patterns range significantly.

The word textile derives from the Latin word texere, which means to weave. Textile is a flexible material that comprises a network of artificial and natural fibres that are called yarn. Moreover, textiles are created by knitting, crocheting, weaving, knotting and pressing fibres together.

Also read: History Of Yarn Spinning And How To Shrink A Sweater

Textiles have a long history almost equal to the entire period that humanity has lived on earth. However, there has been significant improvement throughout history because of innovation and invention in textile designs. There is evidence of the use of fibre in textile making dating back to 700 years BC.

Moreover, when you look at credible and reliable books that document history accurately, like the Holy Bible, you will find that humans who lived tens of centuries BC used to wear clothes. All the way right from Noah, you will find that he also wore clothes, and obviously, they were made of fabric.

Flax and wool fabrics were also found in archaeological excavations in Swiss lake. The art of silk fabric making dates back to 400 AD in India, while that of cotton can be traced to 3 millennia BC. In fact, cotton is still widely used in fabric making until today, due to its distinguished qualities and factors.

More specifically, spinning silk and sericulture fabric making methods were introduced in China 2640 BC, while Egypt started spinning linen and weaving 3400 BC. Despite the primitive textile making technology that was there millennia ago, humans still manufactured textiles that they used in garment making. Over time, more inventions and discoveries came up, like the invention of nylon which is a synthetic fibre. It significantly swelled the textile industry, and created variety by adding the number of fabric materials that were available at the time.

This is another reliable and high-quality material that has been on the market for a long time. The earliest linen was made of wild flax and spliced or spun to make yarns. For instance, the bandages that were used for mummification were made of linen. Ancient Egyptian art is an evidence that shows Pharaohs wearing clothes that were made of linen. As time went by, linen was commonly worn underneath other garments, and it was even perceived to mean underwear. The English word lingerie was derived from the word linen.

Colours and printing on textiles

Humans are creative and they keep on coming up with newer and more amazing discoveries. Plain fabrics are boring to some people, unless they are buying them to sew official wear. However, if they are sewing garments for other purposes, functions and events, they are multi-coloured and they also have different patterns, designs and imprints that reflect the culture, religion, and tastes and preferences of the people.

Textile printing dates back millennia ago. Block and screen printing were widely used to design fabrics and make them look more amazing. China and India have a long history in textile manufacturing and dyeing. The dyes were obtained from insects and plants, and they would impressively colour linen and silk.

Since the beginning of the 20th century, there has been many inventions that have significantly improved textile manufacturing and made it modern.

The history of textile fabrics backdates to almost 6 millennia ago. In the beginning, the methods were primitive, but technology has since revolutionized the world and made textile manufacturing very efficient. 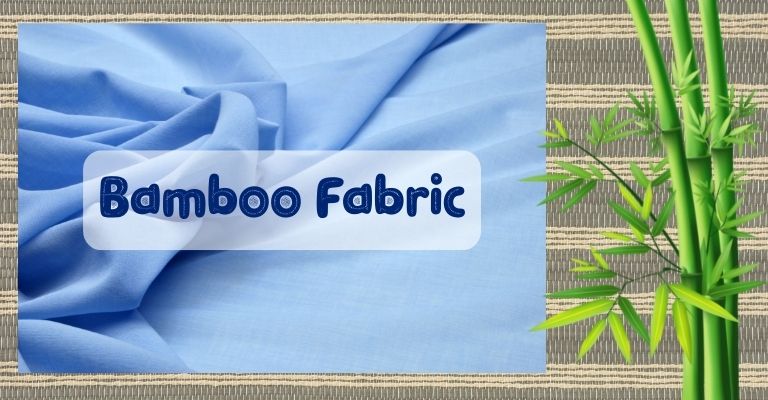